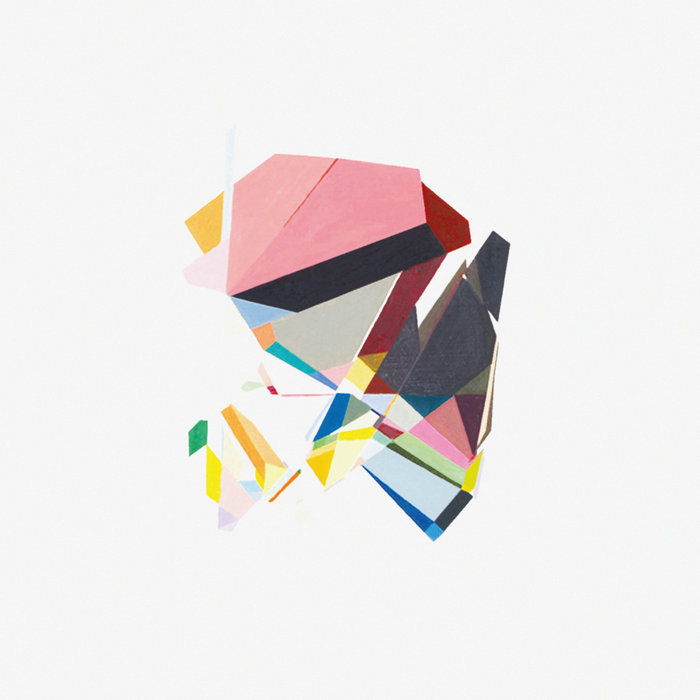 In December 2011 I recorded the album Stroomtoon, which was released by the French Nuun label the year after. The music was constructed using recordings from improvisations with a setup that I was trying out for upcoming live performances. It's the same setup that I still use nowadays, mainly consisting of an old Phillips analogue tone generator and a selection of effects units.

When making Stroomtoon, it felt like moving into new territory that was worth explore more. While that album is very layered, subtle and considered, I wanted to try to capture the roughness and spontaneity of my live performances. I recorded more material, picked out the best moments, and edited them without adding too much post-production.
When the labels Fake Jazz and Superior Standards asked me to release material on a few lathe cut singles, I knew this would be perfect for the music I was working on. simple, to the point vignettes with the ideal playing time for the 7-inch format.

After making six Stroomtoon tracks and having them released on three extremely limited lathe cuts, I realized what a shame it was that they were so limited and that they weren't gathered on one medium, like the first Stroomtoon album.

With the extra value of having them in better sound quality then the lathes, I decided to compile them on this album, adding two other tracks that were previously released on lathe as well, my personal favorites Kreupelhout and Toendra. Stroop appeared on the compilation Antibothis 4. These extra tracks fit nicely with the other material on this album.

Then there's the art of Rebecca Norton that's gracing this cd sleeve. Rebecca got in contact when I was working on the music. Browsing her website, I was immediatly grabbed by her 'The Affine(s): Small Paintings' series. Their spikey, concentrated shapes struck me as perfect visualizations of the Stroomtoon II II material. That's when all fell into place.

All tracks were previously released on 7-inch lathe cuts by Champion Version, Superior Standards and Fake Jazz, except 'Stroop', which appeared on the compilation 'Antibothis 4'.