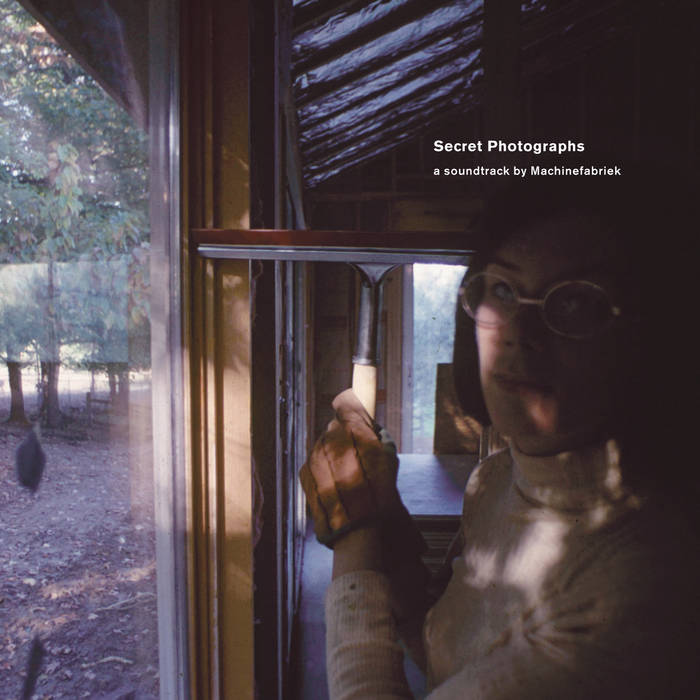 Original soundtrack for a film by Mike Hoolboom. Released by Important Records.

Alvin Karpis (born Albin Francis Karpowicz; August 10, 1907) was one of the most notorious bank robbers of the twentieth century. He was named public enemy number one and arrested by J. Edgar Hoover in 1936. He was sent to the recently formed Alcatraz penitentiary, where he became its longest serving prisoner.

Karpis was released on parole in 1969, and wrote a best-selling memoir. He moved to Spain in 1973, where he died six years later. In the last years of his life, he became an obsessive photographer, but never showed his work to anyone.