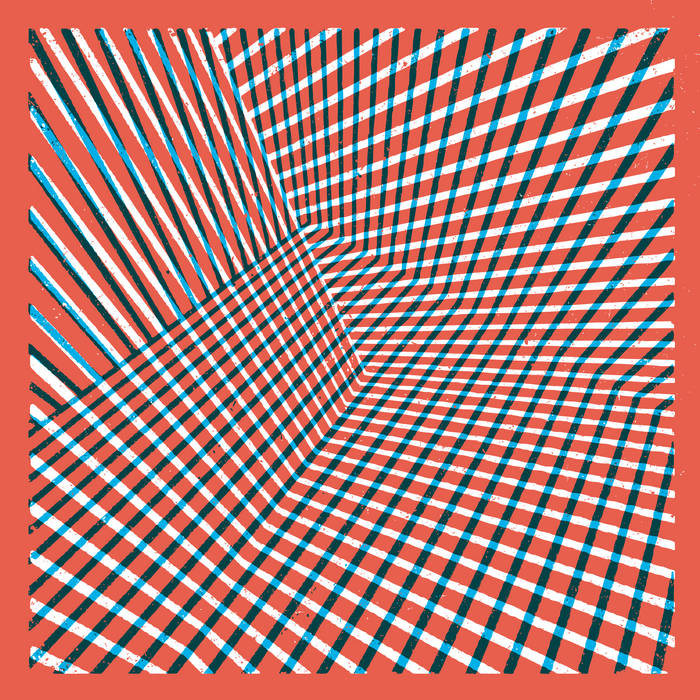 The soundtrack for Memo Akten's virtual reality artwork FIGHT, which prèmiered at the STRP Biënnale, and was also shown at Sónar. Wearing an Oculus Rift headset, the viewer experiences an exceedingly psychedelic, 3D trip. The video shows different patterns and colours to each eye, causing 'binocular rivalry', an effect in which the brain makes its own fluctuating mix of the images.

In the virtual reality version, the music was spatialized, reactive to the movements of the viewer. This soundtrack EP presents the music as a mixed stereo version.

The second track on this EP is the soundscape that played in the room in which the installation was exhibited.

More about the FIGHT artwork: www.memo.tv/fight/