BERG (Music for a film by Joke Olthaar) 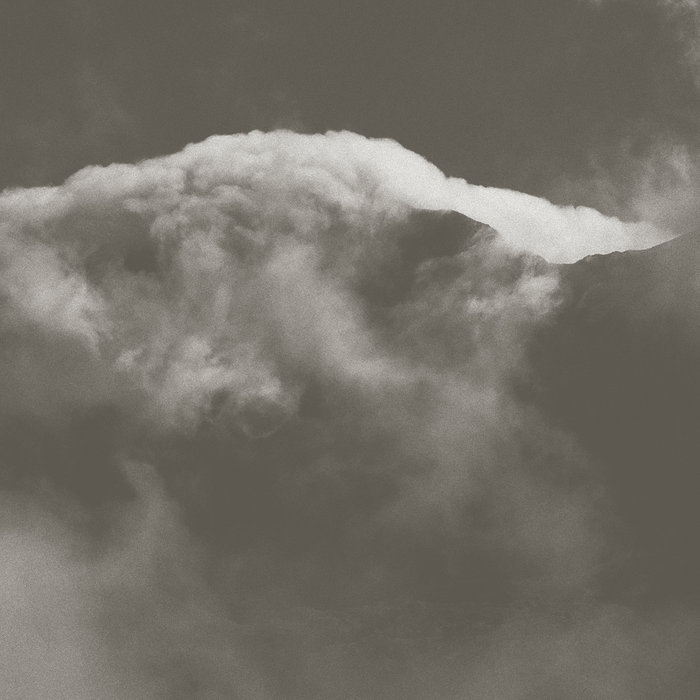 This isn’t a regular ‘original film score’ album. After working on the sound design and music for Joke Olthaar’s slow-paced BERG film, Hugo Dijkstal and Rutger Zuydervelt (aka Machinefabriek) decided to re-arrange the sound into one long 30-minute piece. In the film, Hugo’s auditory magic is blended with Rutger’s minimalist drones to create an immersive bed for director Joke Olthaar and cinematographer André Scheuder’s striking black and white footage of the Slovenian Triglav mountain range. To best translate the experience into a sound-only piece, the duo decided to create a new aural adaptation of the film by editing the foley and score into a new longform composition. So despite the fact that you might not call this an ‘official’ soundtrack album, the meditative quality of the film is accurately preserved. ‘A movie for the ears’ might be a trite description, but it definitely applies to this audio journey.

The second track of the album is a different beast. Created in a much earlier stage of the BERG film, it was an attempt to create a soundtrack with guest Peter Hollo (Tangents, FourPlay String Quartet, raven) on cello. Peter and Rutger were in contact for years already, but this was their first time working together. Inspired by Joke Olthaar’s ideas about her film and what its music could embody, Peter recorded a few cello improvisations from his hometown in Australia. These recordings were re-edited and combined with Rutger’s electronics, into a half hour piece that served as a proposed base for the movie’s soundtrack. Compared to the first track on this album, BERG (score sketch) is a much more dynamic and (relatively) dramatic affair. Further in the working process of the film, it was decided that the music needed another direction – a more minimal approach was needed, an approach that was more about adding texture and very subtle colour, and blending seamlessly with Hugo Dijkstal’s mix of nature sounds. Luckily, the piece with Peter Hollo is preserved here on this album, because as a listening experience it’s a very welcome inclusion to this album.

BERG was produced by Seriousfilm,
with support from the City of Rotterdam Arts & Culture,
The Netherlands Film Fund, and Cinecrowd.com
_________