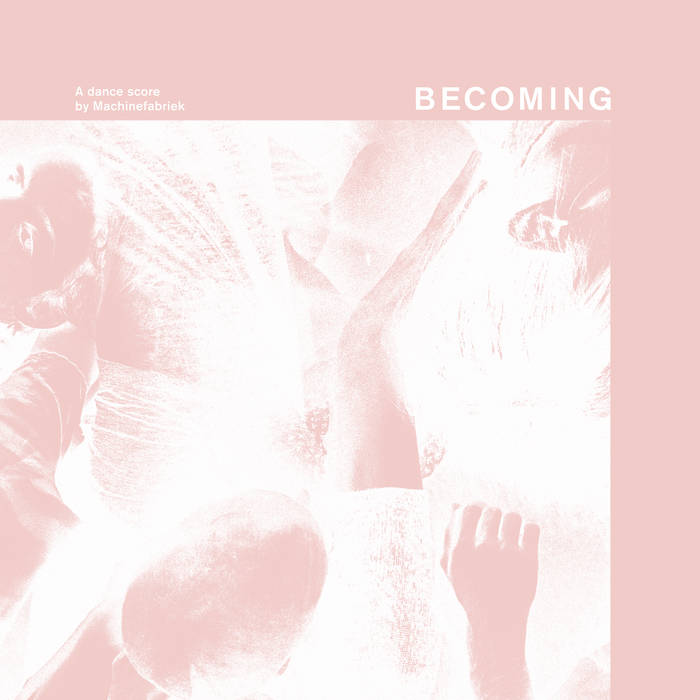 Music Won't Save You

BECOMING is the fourth dance piece by Dutch/Spanish choreographer Iván Pérez to feature an original soundtrack by Rutger Zuydervelt (Machinefabriek). After ‘Hide & Seek’, ‘Attention the doors are closing’, and ‘Exhausting Space’, the duo sharpened their collaboration with a new piece by having the music performed live on stage for the first time. The choreography and music were created simultaneously, rehearsing together, and developing a movement and sound ‘vocabulary’ for the piece. The end result is structured, but still leaves a lot of room for improvisation in order to keep a natural flow. Each performance is different, with the musician and the dancers (Wei Yun Chen, Majon van der Schot, and Christopher Tandy) having a real-time dialogue.

The BECOMING album release presents a version of the score which was edited from material recorded during the last rehearsel period for the piece. As a digital bonus (with the cd as well as the download), it includes a 50-minute live recording made at the prèmiere at the Operaestate Festival in Bassano, Italy.

Composed and performed by Rutger Zuydervelt
for BECOMING, a dance performance by Iván Pérez

Track 1 is edited from recordings made during the final rehearsals, August 2017, at Dansateliers (Rotterdam), Korzo (The Hague) and the following preview at the Vondelpark Openluchttheater in Amsterdam.