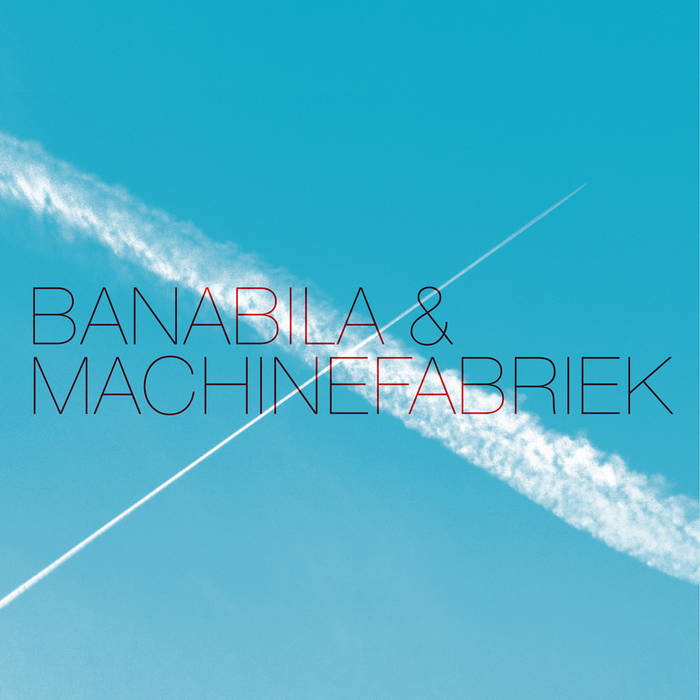 We (Michel Banabila and Rutger Zuydervelt) met quite a while ago, in our hometown Rotterdam. It felt inevitable to work together. Both restless and busy with all sorts of projects, it took a while though to truly make it happen.

Things got more serious once we finally got together to talk about the collaboration, in September 2012. We agreed to start slow, and then really kick it off early 2013. But in all our enthousiasm, we quickly got caught up in an unstoppable workflow. Swapping files back and forth, layering and processing each other's sounds, it immediately felt like a match made in heaven. In an incredibly short, though highly inspiring time span, the album 'Banabila & Machinefabriek' was created. A 40+ minute journey through warm drones, mysterious crackling and outbursts of digital noise. Obviously, we are both immensly proud of the result.